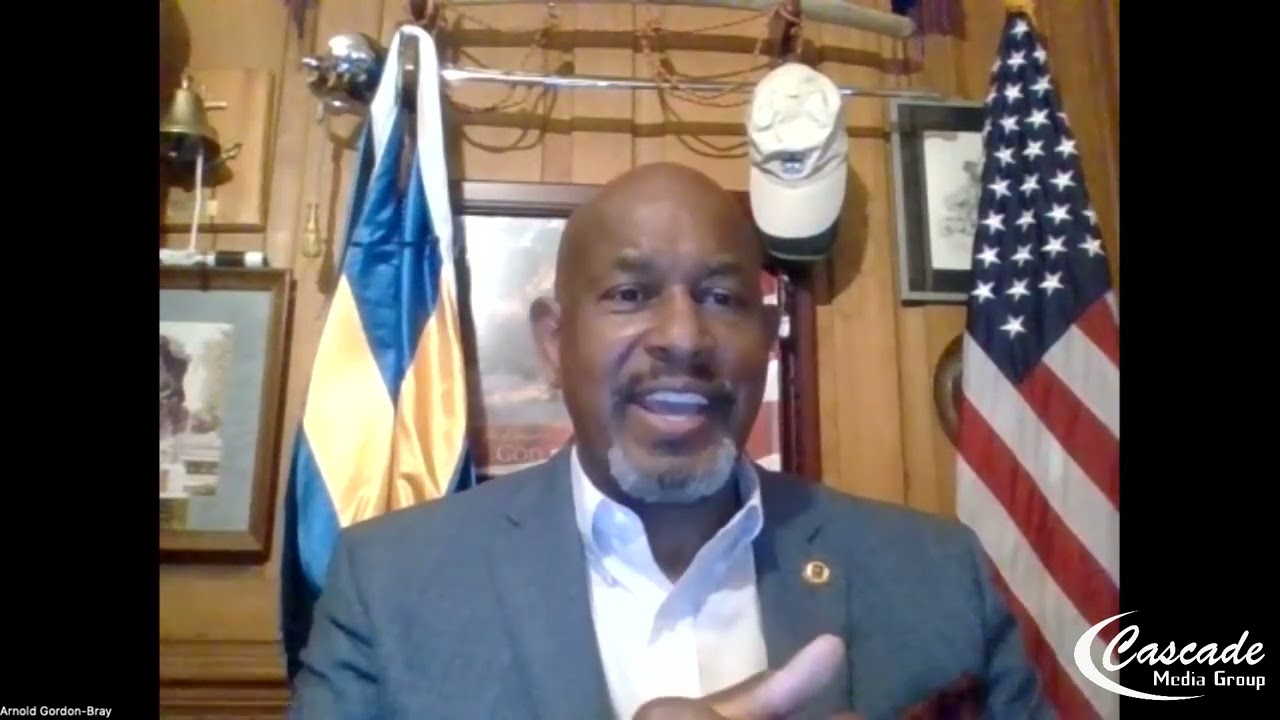 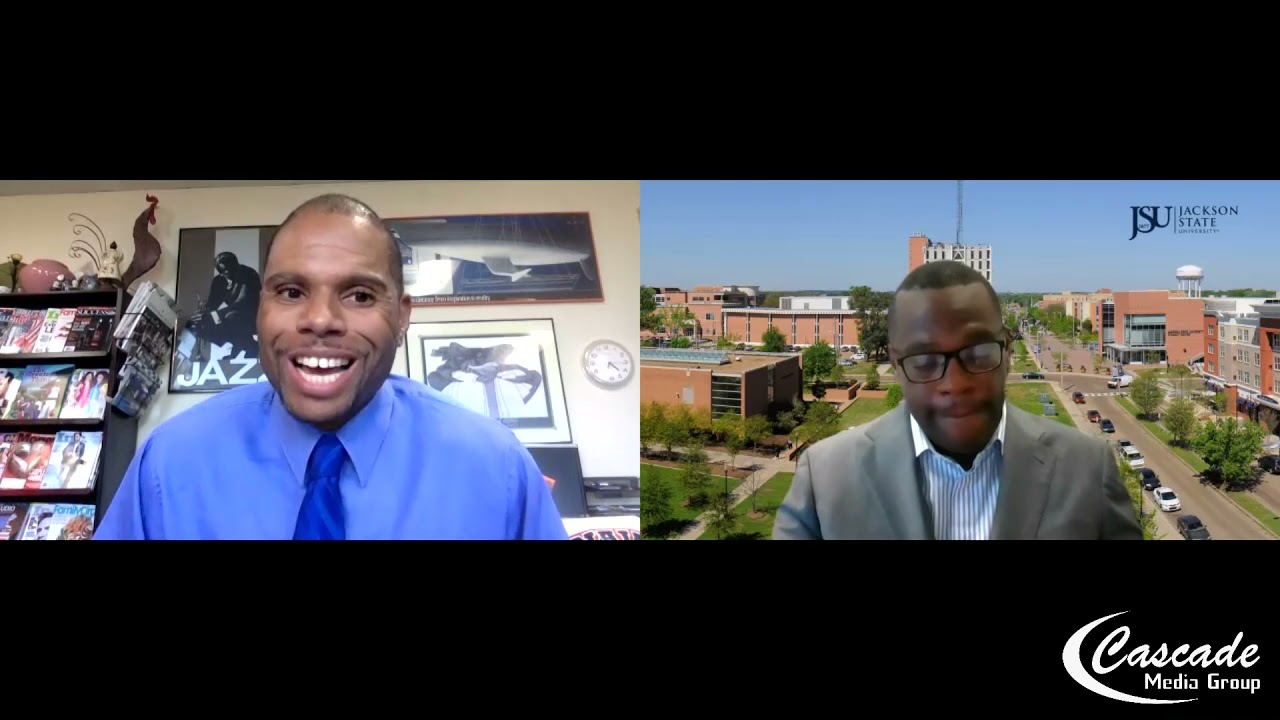 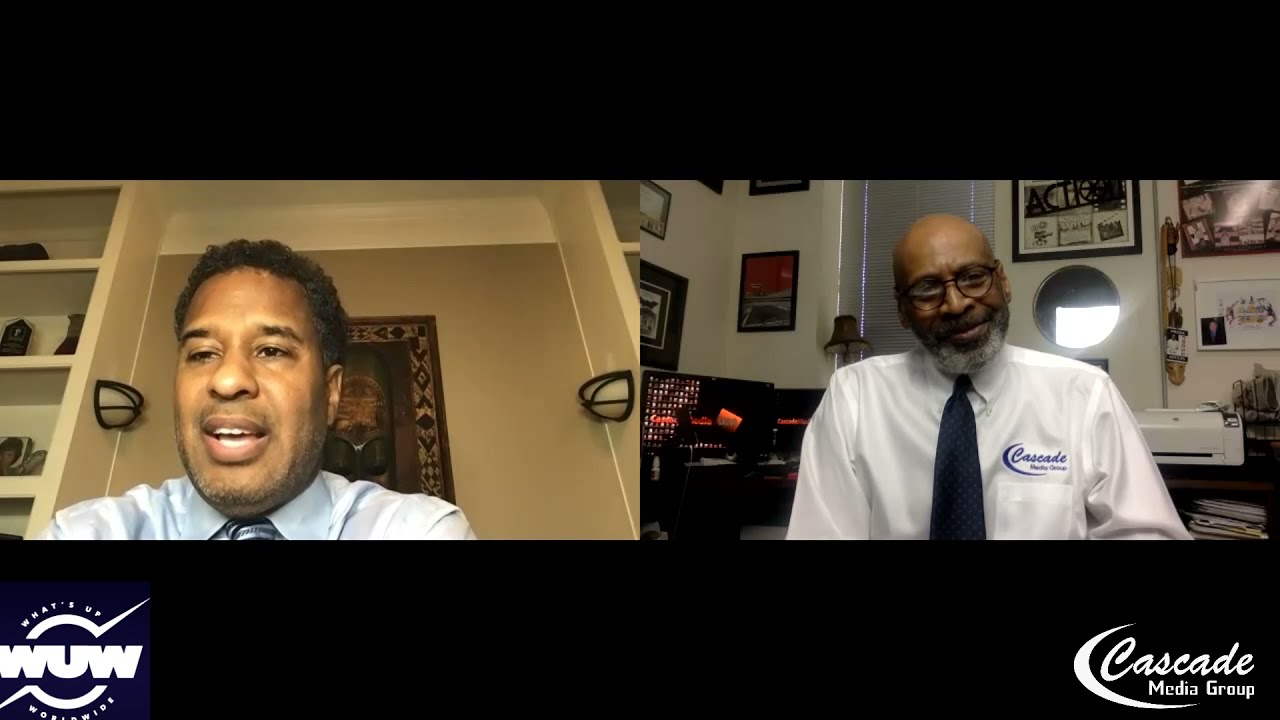 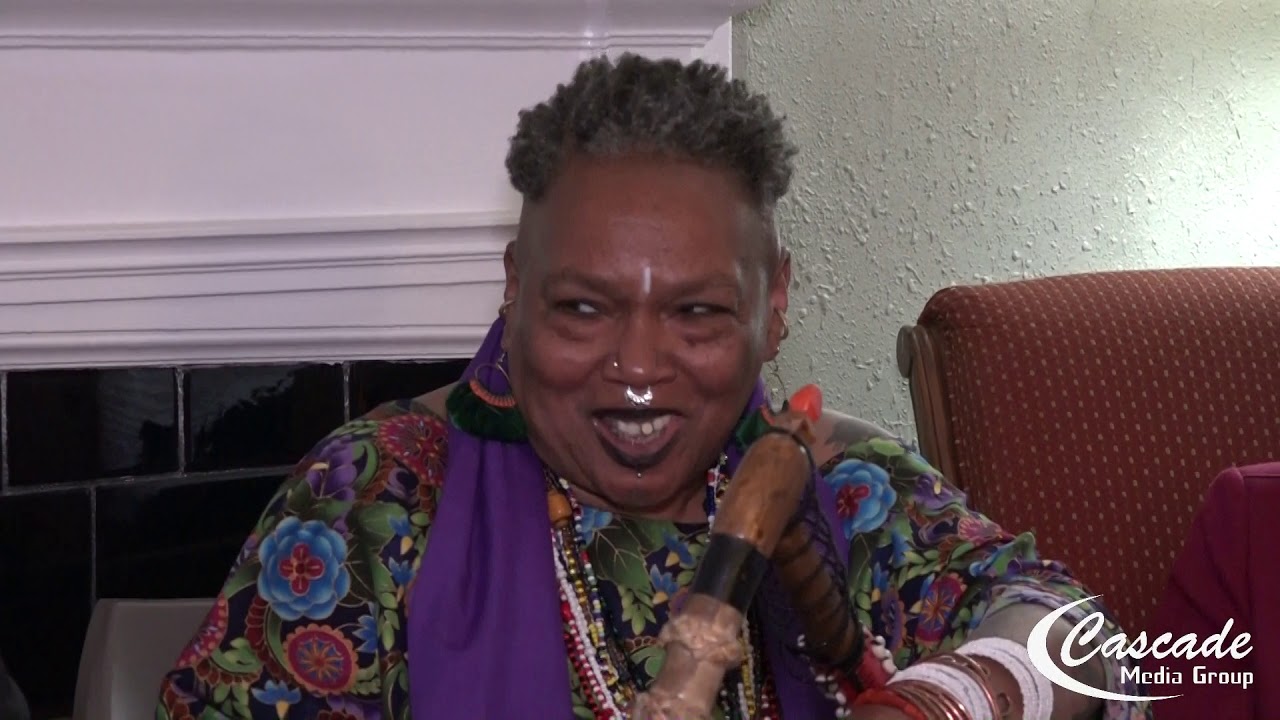 KC & Tanzania Youth Connection (KCTAN) event featuring this unique and culturally relevant work. “Breaking Bread with Mama C” event & KCTAN came to be. The purposes of KCTAN are to break down cultural barriers between African & African American youth, which will help African American youth better identify with their African roots. We also aim to explore both cultures and the similarities & differences in our human experiences. 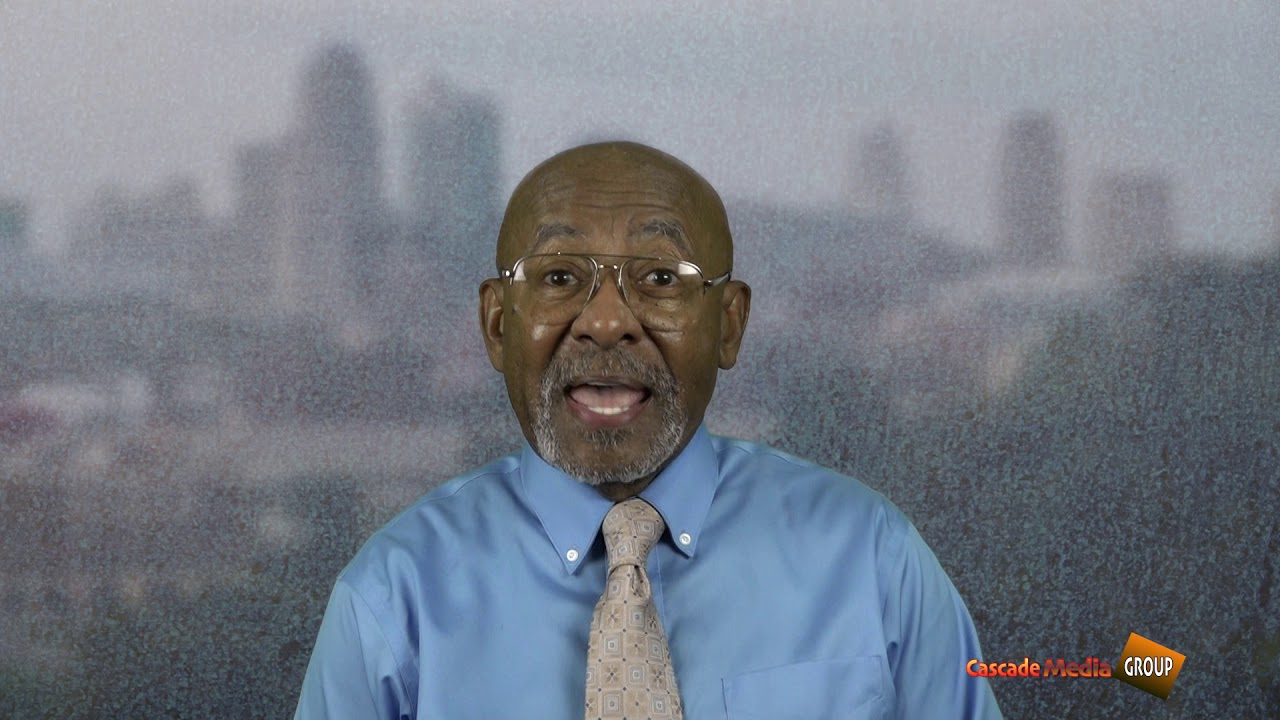 The new program, Connecting KC on Cascade TV was launched for the first week in May with a feature on generational connections. Host, Carl Boyd, is a member of Friendship Baptist Church, a Congregation of Jesus Christ. In a recent, special program at the church, Friendship youth role-played as Civil Rights era students and activists. It happens that there are elder members of Friendship who participated in the very marches and demonstrations depicted by the youth. This inaugural “Connecting KC on Cascade TV” episode shows the coming together – the connecting – of the young people who study history and the elders who made the history being studied. Their presentation on this debut program sets the stage for future “Connections” programs, promising to show how other, positive, connections are being made: spiritually, academically, racially, economically, socially, technologically, medically, and more. Please watch for (and, prepare to archive) Connecting KC on Cascade TV. 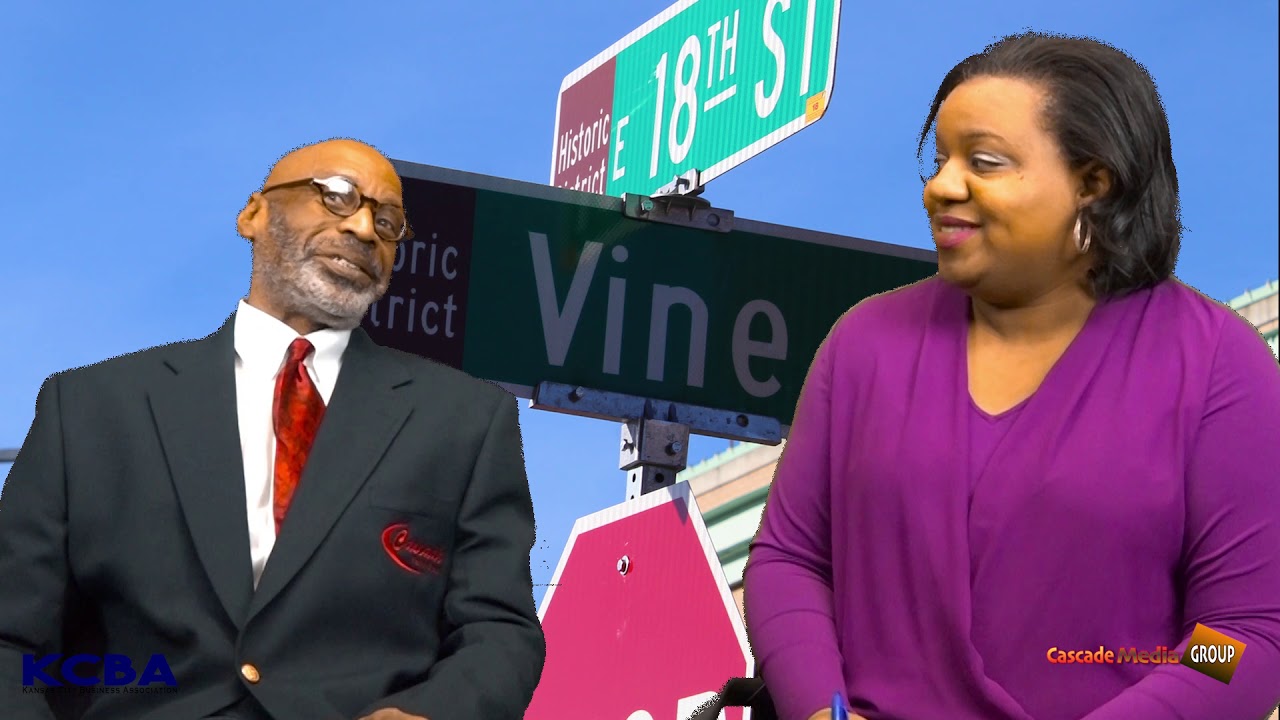