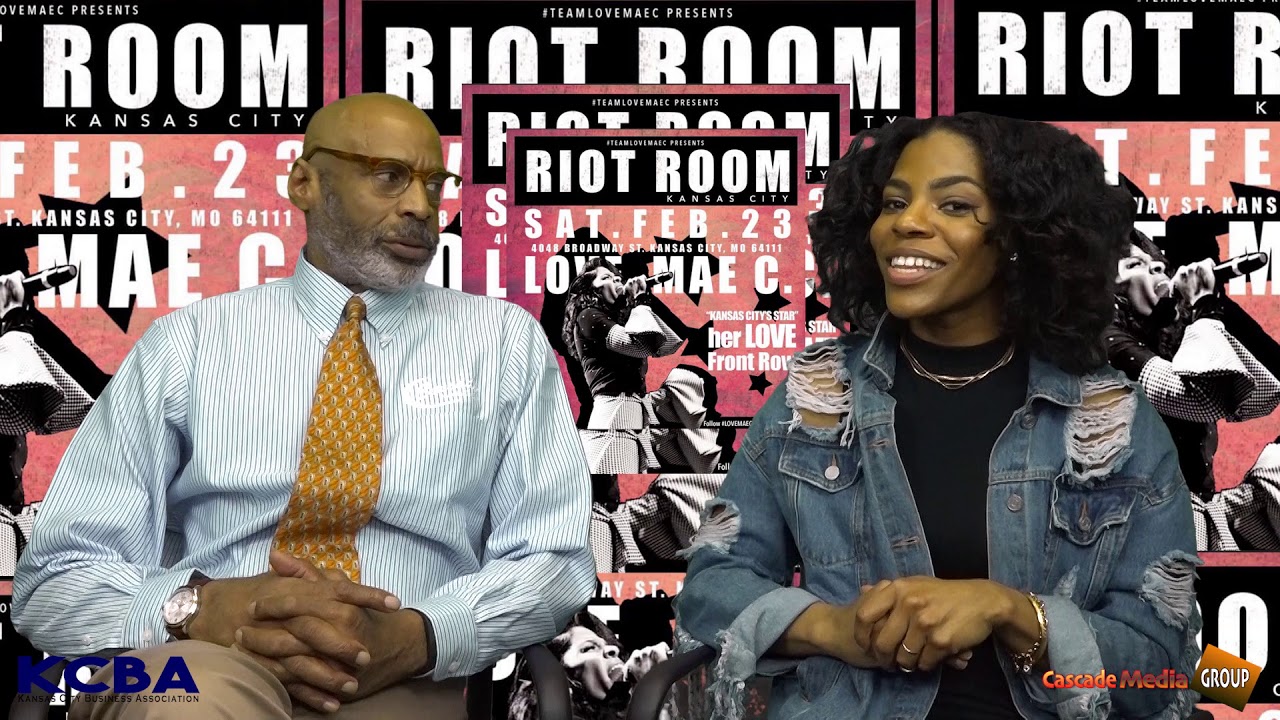 Influenced by Hip Hop, Rock, Jazz, Soul & R& B, Mae C is making her mark as an independent artist in the Kansas City music scene. A self-acclaimed black girl nerd, she originally planned on becoming an engineer and studied computer design at Lincoln University of Missouri. After leaving Lincoln to pursue her true passion for singing and songwriting, she finds that her techy side impacts how she writes music. “As a kid, I was always picking things apart and figuring out how to put them back together,” she said. “As an artist, I do the same thing – I pick apart my favorite singers to discover what made them great so I can walk in their footsteps.” Mae C is inspired by various greats from Whitney Houston and Prince to Treacherous 3, J. Cole and NWA, to Erykah Badu, Kendrick Lamar, Tupac, and Beyonce but says Michael Jackson & Whitney Houston is who inspired her from when she was a young girl. “I would watch clips of him practicing or recording in the studio, and you could see him creating a full experience of art and music. To this day you hear the passion and drive in which he translated on every hit,” she said. “Beyonce does the same thing, which is why I respect her craft just as well.” While making it big is the goal, Mae C is ultimately motivated by her daughter.“I would definitely define myself as a role model,” she said. “My daughter is my accountability. My desire is to teach her that if she is working hard stays focused on God, and is consistent in pursuing her goals, she can achieve anything she desires.” With Kansas City becoming a place of movement for arts and entertainment, Mae C says now is the time to reinvent the wheel, break barriers, build bridges, but most of all support each other. “Supporting each other is the secret to rising to the top and putting the town on the map”, says Mae C. She aspires to inspire other artists to capitalize on their craft by not putting themselves in a box. “I’m an African American woman, but I refuse to allow anyone to use that against me. I’m an artist & proud black girl and I deserve a chance at every opportunity just as anyone else,” she said. “As a woman of God I continue to be strong and confident in who I am created to be, otherwise I am compromised and I will lose sight of my purpose. “My voice is neo-soul with a spark of jazz and pinch of blues, but my writing style is so hip hop,” she said. “I’m a multi-colored singer/songwriter and recording artist. I am music. I am a soul. I am L O V E, I am Mae C.”