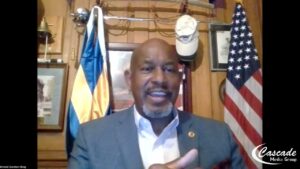 General Gordon-Bray talked about the state of America we also discussed his involvement in HBCUs. Brigadier General Arnold Gordon-Bray completed over three decades of service in the United States Army where he demonstrated professional leadership skills in strategic communications, combat operations, foreign affairs, and effective modernization in support of the Department of Defense and National…
Read More → 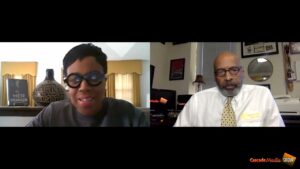 Resident historian Sharon Sanders Brooks we talk about Black Women in the legal profession that have been trailblazers.
Read More → 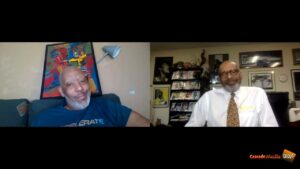 Harold Smith is a Kansas City born and based visual artist who’s internationally exhibited and collected work includes painting, collage, mixed media, performance, video, sound, and assemblage. His broad practice addresses issues of the complexity of the black male experience in the Western world through exploring the tension between Westernized societal perceptions of and attitudes…
Read More → 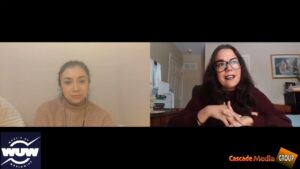 Estella Serrano is a second-year law student at Notre Dame Law School and president of the Hispanic Law Student Association. Born and raised in Texas, Estella graduated from the University of Texas – Austin before attending law school at Notre Dame. Estella will be pursuing transactional law when she graduates
Read More → 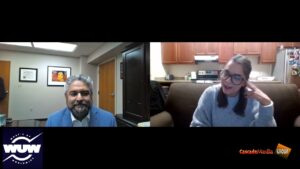 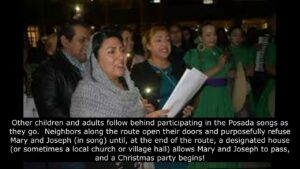 Las Posadas is an extended devotional prayer celebrated every year between Dec. 16 and Dec. 24 throughout Latin America, including in Mexico, Guatemala, Honduras, Cuba, and by Latinos and Hispanics in the US. Las Posadas has been celebrated in Mexico for over 400 years and depicts Mary and Joseph’s search for a place for Mary…
Read More → 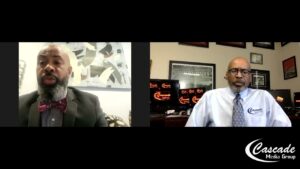 Interview With Cascade Media Group Newest Political Host Missouri State Rep. Michael Johnson we talked about his new show what that content might look like on a national/Local level.
Read More → Our first experience to a new activity and or feeling has lasting effects on us. Life has more experiences to offer if you allow it.
Read More → 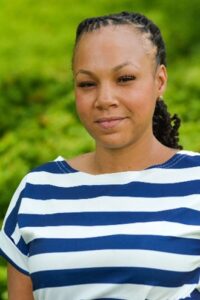 I believe Oralee McKinzy is one of our future standard-bearers for the Black Community she has my Carlos Nelson full endorsement and support. Oralee McKinzy is the Executive Director of Life 360, a nonprofit organization based in Kansas City, MO, that is dedicated to promoting progressive technologies and methodologies to expand the education and history…
Read More → 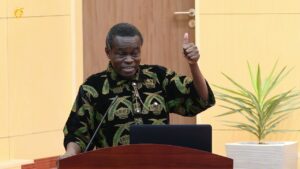 About: Patrick Loch Otieno Lumumba is a Kenyan who served as the Director of the Kenya Anti-Corruption Commission from September 2010 to August 2011. Since 2014, Lumumba has been the Director of The Kenya School of Law. An eloquent lawyer, Lumumba earned his LL.B and LL.M degrees at the University of Nairobi. Wikipedia
Read More → 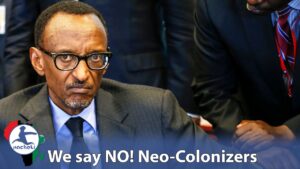 Welcome back to the 2nacheki channel and Candid Africa. Today we look at President Kagame’s Hard-hitting speech during the Global Security Forum Fireside Chat Thank you for watching! Have you liked this video yet? This is the greatest thing you can do to support our channel. Also please subscribe and share this video with friends…
Read More → 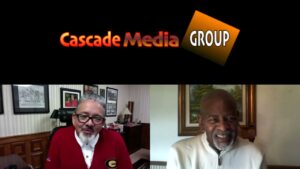 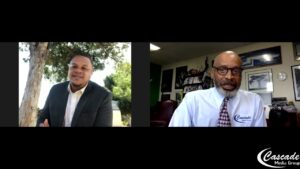 Smith is a local rapper and producer whose music has been picked up by Fox’s “Star” and “Empire,” Starz’s “Power,” TNT, and Lionsgate Films. While he’s found success commercially, he uses his platform to increase awareness of injustices in his KC community and works to change them Host of the podcast Fresh Era – Father,…
Read More → 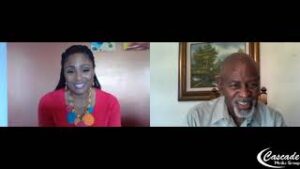 Interview With Carole Gist The First African America Woman To Be Crowned Miss USA. She Won The Title In 1990, In Wichita, Kansas

Interview with the first African American woman to be crowned Miss USA. She won the title in 1990, in Wichita, Kansas.
Read More →

Teenagers might get stuck at some stage of development and it is vital to understand why they may be going through that and how we could be the reason as parents or guardians. Do read up on the stages here👇🏾 https://www.verywellmind.com/erik-eri…
Read More → 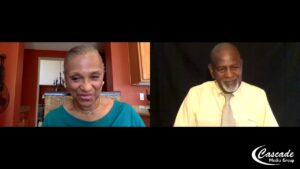 Interview with Joan Huff, the first black cheerleader at Wichita State University Mrs. Huff resides in Paris, France. Even here, recent incidents in America have sparked rallies demanding racial fairness. These rallies were not only in support of justice for George Floyd but also for Adama Traore, a black man who died here under similar…
Read More → 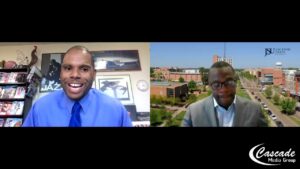 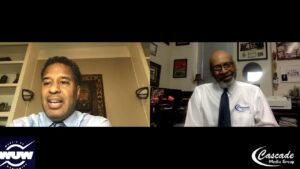 Interview with Dr. Emanuel Cleaver III is pastor of St. James United Methodist Church we’re discussing the Israeli-Palestinian conflict in the Middle East as well as how there are some similarities to what’s happening over there and what is happening right here in the United States with people of color and the use of deadly…
Read More → 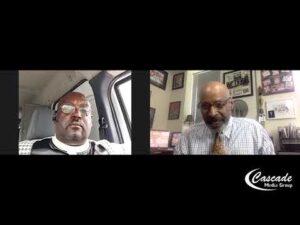 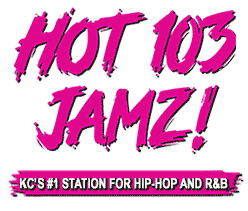